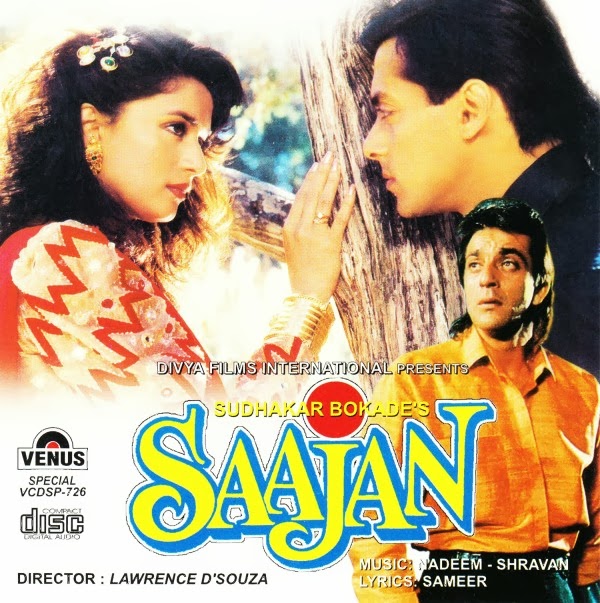 Saajan is a 1991 Indian drama film directed by Lawrence D'Souza and starring Sanjay Dutt, Madhuri Dixit and Salman Khan.A poet (Sanjay Dutt) and his best friend (Salman Khan) fall in love with the same woman (Madhuri Dixit).(Source:ImdB) You can listen and subscribe to our podcast on iTunes / Stitcher / TuneIn or on YouTube. You can also listen to this episode right here on this player below.

These portrayals have been the foundation of our existence - Tanvi

We time travel, go back and crush on him and come back - Flo

We are kicking off our first series of "Top 10 Quintessential Hindi Movies" with Mughal-E-Azam, a  1960 Indian period directed by K. Asif and starring Prithviraj Kapoor, Dilip Kumar, Madhubala, and Durga Khote. Join us as we talk about Fashion, Blue Blood and more. You can listen and subscribe to our podcast on iTunes / Stitcher / TuneIn or on YouTube . You can also listen to this episode right here on this player below.    Podcast Episode Summary: • We talk about Fashion in this movie and we specifically talk about the cap (Pic above) and how Madhubala wears it so well. • We talk about the number of years it took for this movie to be made and released. • We also talk about the concept of beauty and how it has changed • We talk about its re-watchability factor Quotables: "I liked the fact that nobody was skinny" - Tanvi "There are some good things about India and Indian culture and we should incorporate them and take

Hum Hain Rahi Pyar Ke is a 1993 Indian romantic comedy-drama film , directed by Mahesh Bhatt and produced by Tahir Hussain , starring Juhi Chawla and Aamir Khan in the lead roles, with Sharokh Bharucha and Kunal Khemu in supporting roles. After death of his sister and husband Rahul (Aamir Khan) is given custody of their three kids Sunny ,Vicky ,Munni and also their garment business. The story is about how Rahul manges to do both with a little unexpected help from Vijayanti (Juhi Chawla). You can listen and subscribe to our podcast on iTunes / Stitcher / TuneIn or on YouTube. You can also listen to this episode right here on this player below. Podcast Episode Summary: We talk about feminism in the movie We talk about the cutie pie that Aamir was in the 90s We talk about ALL the 90s spotting throughout the movie Quotables: This was the beginning of basing the titles of the movies from old hindi songs - Tanvi You just hear the doordarshan music - Flora One th