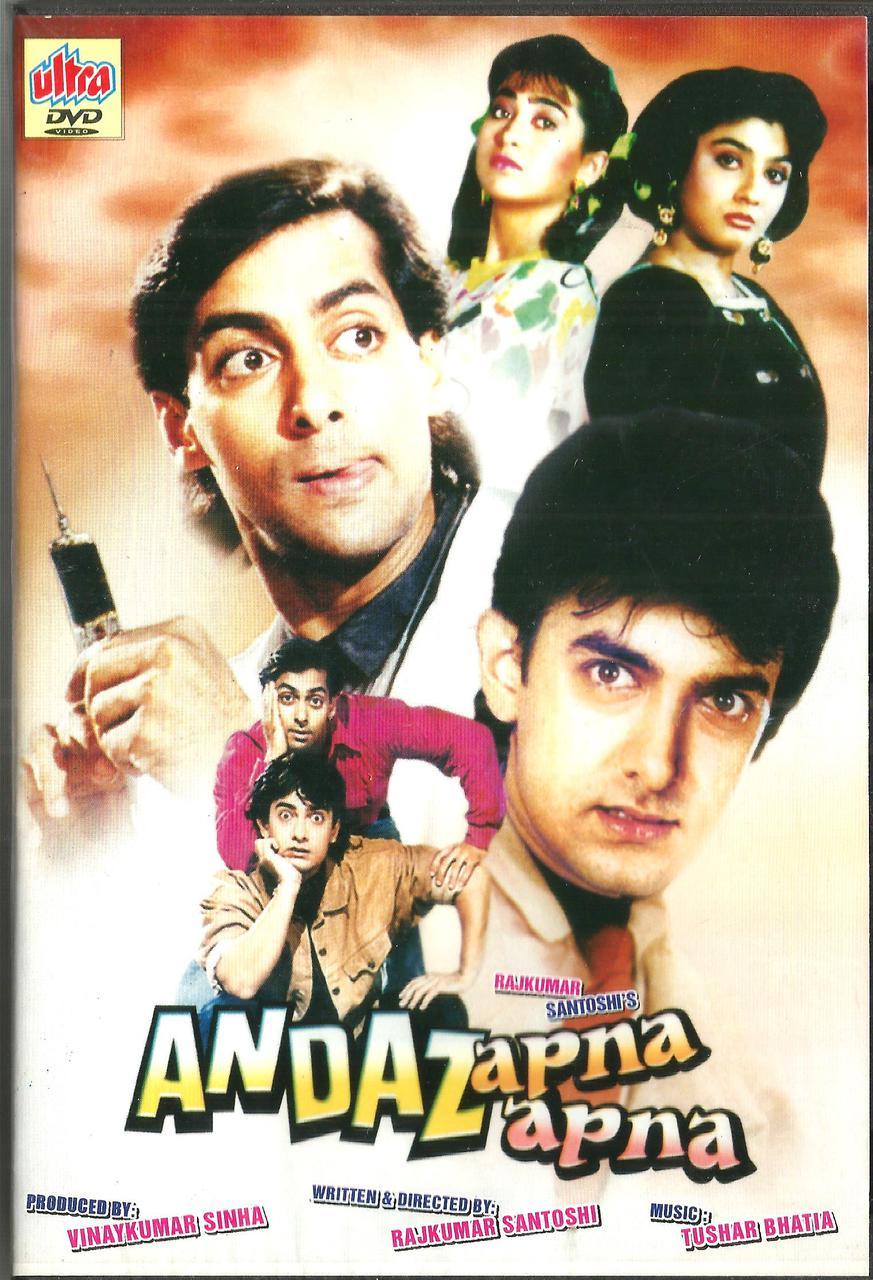 Andaz Apna Apna is a 1994 Indian comedy film directed by Rajkumar Santoshi, starring Aamir Khan, Salman khan, Karishma Kapoor, Raveena Tandon, Paresh Rawal and Shakti Kapoor in the lead roles. Amar (aamir Khan) and Prem (Salman Khan) belong to middle-class families but dream big. Both of them hope to win over Raveena, a multimillionaire's daughter and along the way, they run into a local gangster, Teja (Paresh Rawal). (Src:Wikipedia) You can listen and subscribe to our podcast on iTunes / Stitcher / TuneIn or on YouTube. You can also listen to this episode right here on this player below.
Podcast Episode Summary:

His 90s Salman face is what sells this scene - Flo
Podcast