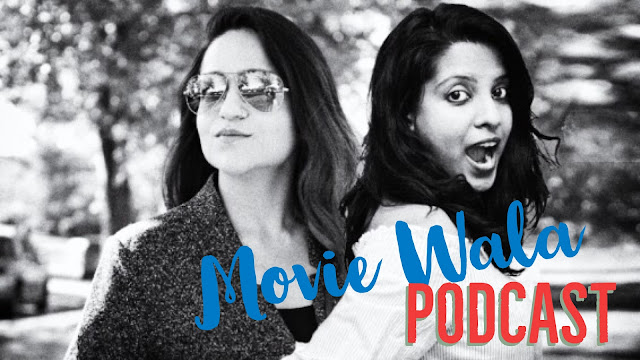 We are super excited to present to you ( *drumroll* and *shehnai* ) THE MOVIEWALA PODCAST!

Our very first season begins with us discussing our Top 10 Quintessential Hindi movies aka Bollywood movies. Tanvi is eye rolling at me right now, because I said "Bollywood".

We made a little trailer of sorts, for you to know a little more about who we are, what you can expect from this podcast and most importantly, how we came up with the name.

Hopefully, we have intrigued you enough to subscribe to us on iTunes or any of your favorite podcast apps.